Varsfontein Stud’s boom sire Gimmethegreenlight has made the perfect start to the new racing season, and the son of More Than Ready was responsible for a trio of winners at the Vaal on Tuesday.

First of the Gimmethegreenlight runners to score was Nitro Charge with that five-year-old gelding providing rider Diego De Gouveia with a memorable birthday win. The Chris Erasmus trained Nitro Charge ran on smartly to record his second career win by holding off a low flying favourite Mount Keith by 0.4 of a length over 1000m.

Second Gimmethegreenlight runner to score on Tuesday was the Tyrone Zackey trained Press My Button. The latter romped to a seven length maiden score over 1600m under in-form jockey Ryan Munger.  Four-year-old filly Press My Button was bred by Maine Chance Farms, and is out of the Green Tune mare Pensee Secrete.

Offspring of Gimmethegreenlight won Tuesday’s last two races at the Vaal, with Press My Button’s win in the eighth race followed by the Connemara Stud bred Ready To Strike claiming victory in the ninth and last race. The Stanley Ferreira trained gelding caused a 12-1 surprise when romping to a two length win over 1600m in good style. 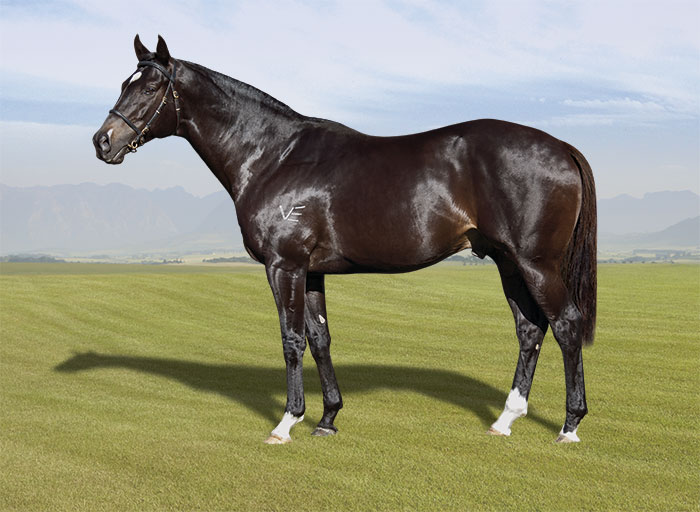 in felis at ultricies mi, sem,